The best feature film of the 17th Grossmann Festival is YUMMY. The Honorary Vicious Cats were received by the festival's guests of honour, American directors Gary Sherman and William Lustig.

On Saturday, the 24th of July, the 17th edition of Grossmann Fantastic Film and Wine Festival came to a magnificent conclusion. This year, there were screenings of no less than 36 feature films, 9 documentaries and 34 short films from 30 countries, with 6 features, 7 music documentaries and 31 short films being shown in the competition program.

At the closing ceremony, the following awards were given:

The Honorary Vicious Cats were received by the festival's guests of honour, American directors Gary Sherman and William Lustig. 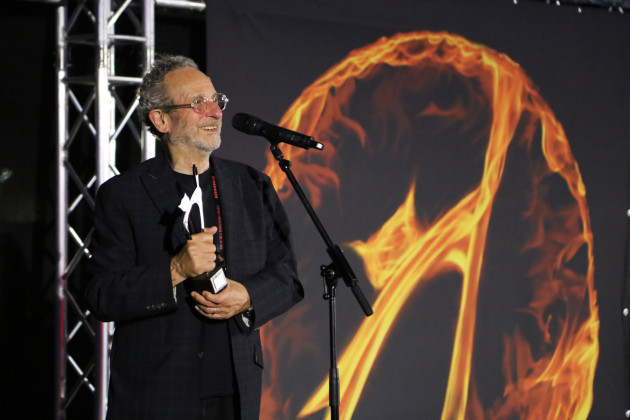 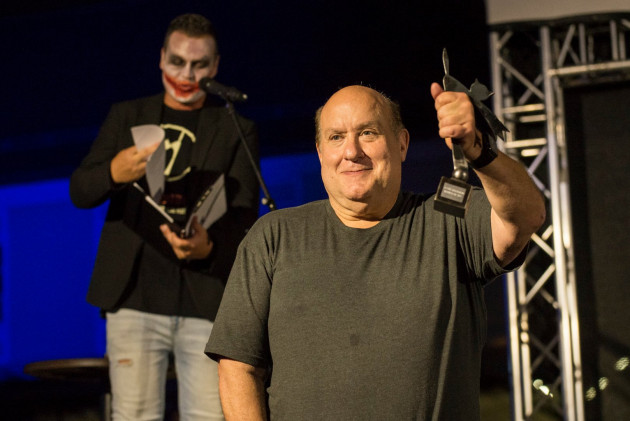 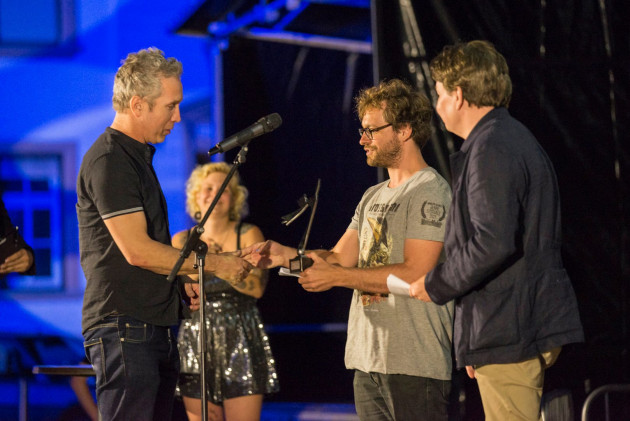 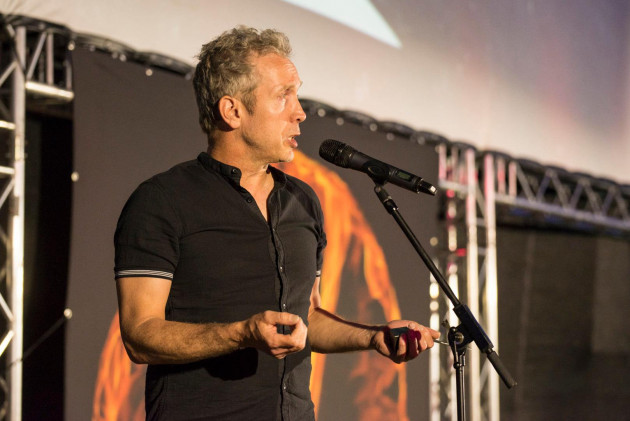 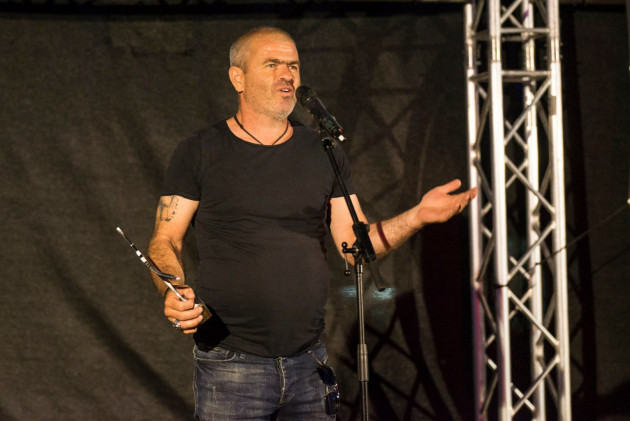 The winning film of the Little Workshop of Horrors:
ČASAČ
Slovenia; 2021
Directed by: Bernard Rebernik 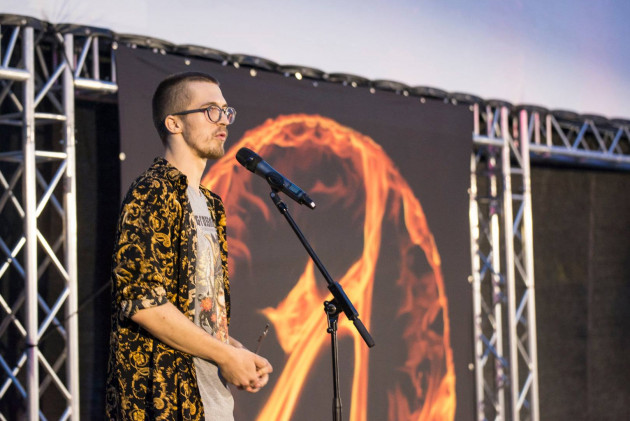 Sometimes film directors bite off more than they can chew. And yes, this year’s winner of the feature competition certainly aspires a lot. He marries two genres, he wants to makes you laugh and scream alike. And sometimes, he wants the laughter to get stuck in your throat like a chicken bone. Or like a human flesh.
His film is an overboarding feast, and whereas some people might be sickened by the excessive violence, it ultimately leaves its audience satisfied and craving for more. Because it’s all just too yummy. May Lars Damoiseaux take many more big bites in his career!
This year’s award for the best feature film goes to the film Yummy.

Petra Seliškar's Farewell takes the viewer into the intimate world of Tomaž Pengov, one of the key Slovenian troubadours, while also placing the audience in Slovenia as it was in the late 1960s and early '70s, when this cult - and at the same time revered - artist inhabited a zone of tremendous creativity and connection with cosmic vibrations. Through conversations with Pengov's friends and collaborators, Petra Seliškar employs a sophisticated and tender film language to portray the poet, guitarist and singer with unhidden sympathy. From the first scene on, it is obvious that we are dealing with a sensitive, top notch cinematic portrait, deserving of Pengov, his music and his style, a film that contributes to Slovenian culture in an elegant way. It is a story that needed to be told, for the sake of the past, as well as the future.

Squish is a wolf in sheep's clothing, a brutal take down of the smug middle-class lifestyle, enhanced by the provocative use of socially relevant topics like the migrant crisis and same-sex parented families.
Directed with a lot of charm and film panache, its main protagonists, a writer named Tom and his family, are the epitome of white, middle-class liberals, but when drawn into a whirlwind of unfortunate coincidences, their kind and warm surface is quickly replaced by a much deeper and disturbing truth.
Squish's elegant black and white photography and serene classical music soundtrack perfectly juxtapose with its bursts of gore and dark comedic elements.
All in all, Squish is a delightful gem, which successfully parries the more known satirical films of the Coen brothers, but still standing on its own, packaging its dark disturbing undertones in a beautiful European cellophane wrapping.

Ingenious, witty and thematically relevant. Initially an alien invasion short, which quickly turns into a corporate invasion film, in which our little everyday lives are crushed by the oppressive heels of our bosses.
Cleverly shot, The Shepherd wins over the audience with its black humor to which it remains faithful all the way to its last final twist.