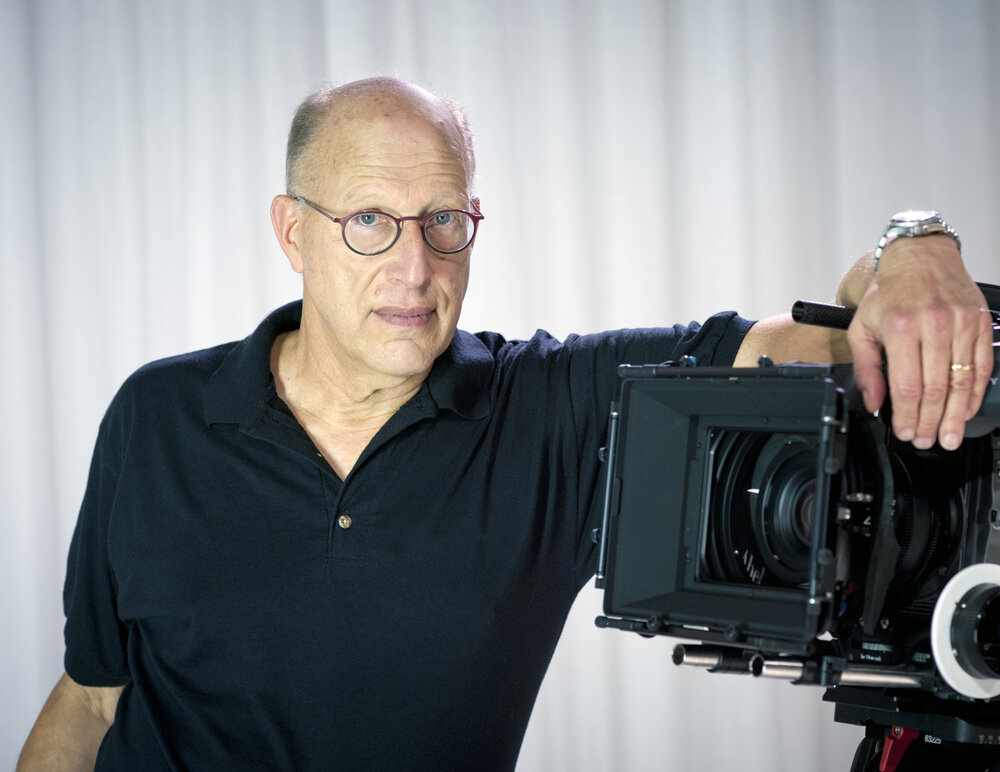 Director Jack Sholder holds a very special place among genre cinema giants. By his own admission, he was never interested in horror films. And yet, in spite of this, or maybe exactly because of his efforts to surpass genre conventions, he provided horror and fantastic film fans with numerous masterpieces, most notably with cult classics Alone in the Dark, A Nightmare on Elm Street Part 2: Freddy's Revenge, and The Hidden.

He started his career as an editor. His first short film The Garden Party (1973), starring Beatrice Straight, Maia Danziger and Jessica Harper, was based on a short story by Katherine Mansfield. It received numerous awards.

When distribution company New Line Cinema decided to start up their own film production, producer Robert Shaye gave him the chance to direct his first feature film. With its layered story (co-written by Sholder), Alone in the Dark (1982) is one of the most distinctive and subversive slashers.

In 1985 he directed A Nightmare on Elm Street Part 2: Freddy's Revenge, a highly transgressive entry in the famous franchise which was misunderstood at the time of the release but has since gained a cult following.

His most famous film The Hidden (1987) is a unique blend of science fiction, cop thriller and buddy film starring Kyle MacLahlan and Michael Nouri. The film was praised by critics and has garnered numerous awards at prestigious genre festivals (Avoriaz, Fantasporto, Sitges).

At this year’s Grossmann, we will honour him with a special retrospective. He will also be presiding the Vicious Cat jury and will hold a Master Class. On our closing ceremony, he will receive the Honorary Vicious Cat for special achievements in fantastic cinema.